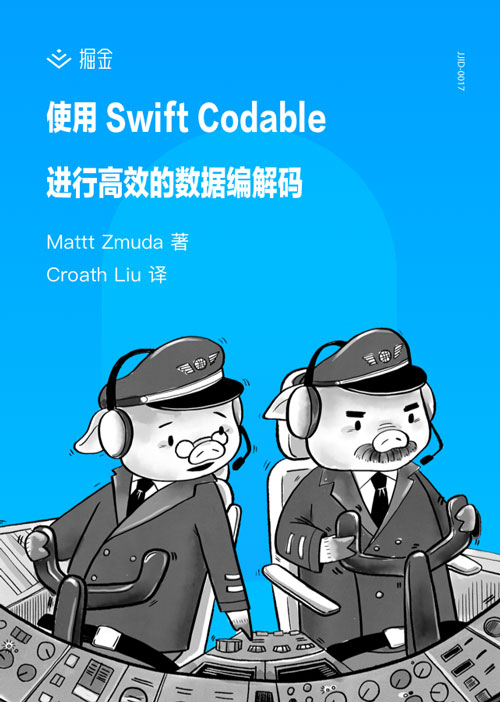 Flight School is partnering with 掘金 (Juéjīn), one of the leading developer communities in China, to publish our books for Chinese language speakers.

Our mission is to provide thoughtful learning resources for developers around the world — and we can’t think of a better place to start than China.

As Tim Cook noted in a recent interview:

We couldn’t be more excited to connect with the millions of app developers in China.

To kick things off, Mattt and Croath will be attending the GMTC 2018 conference in Beijing on June 21st & 22nd. We invite you to reach out via Twitter (@flightdotschool) or email if you’d like to meet up!